Hey all, things are cruising along in the writing cave. I’m almost done with my re-write of Crimson Stars. After the manuscript goes out for edits, I’ll get the book out on Amazon. I really think you’re going to enjoy it. It’s a little more romantic than my normal work but is filled with action.

I’m also hoping to get Origin Ice and Forgotten System out this month. 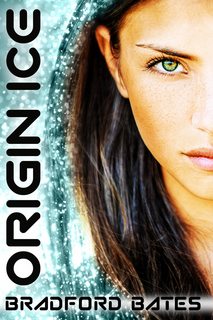 Origin Ice is the tale of how Drake and Ice met. It’s set before the Fortune Hunters books, and way before the Galactic Outlaws books. If you ever wondered what really happened when Ice left her homeworld, this is the story that explains everything.

Forgotten System stars D’avin as he deals with the repercussions of his brother’s death at Samantha’s hands. The story will explain where’s he’s been since that fateful night on Serenity Station and lead up to his dramatic reappearance in Black Citadel where he will face off against Drake and the team again. 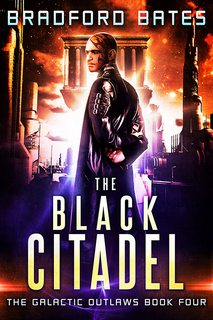 If you ever want to know what is coming up or in the works you can reach me on Facebook. Bradford Bates Facebook or friend me here New Author Profile